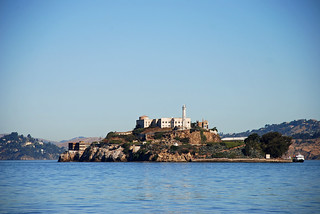 Alcatraz may appear to be just a large, haunted rock floating off the coast of San Francisco, but it is a historic site of great national interest. This little island is among one of the most popular tourist attractions in the country and is internationally known.

Alcatraz has served various purposes for several different groups throughout its history. First, the island was put to use as a United States military outpost and jail for confederate sympathizers during the Civil War. 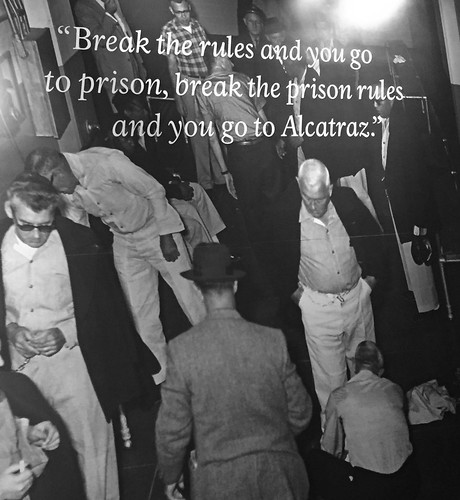 Next, the island gained infamy as a America’s highest-security federal penitentiary for some of the nation’s most dangerous convicts. Alcatraz’s prison era has been the subject of prolific media attention since it was opened in 1933; there have been countless newspaper articles, books, television shows, and movies all devoted to telling the story of America’s daunting and mysterious island penitentiary.

Although Alcatraz may only look like a rock near San Francisco to some, its intangible heritage and inherent cultural significance is derived from the role it played in so many different individuals’ lives. Because of the valuable historic and multifaceted roles the island has played throughout its storied history, it is critical that Alcatraz be preserved for future generations.