We as a team hope to continue to bring more community member to engage with the building and its history. With the use of our interpretative plans we have reimagined the Oakland Tribune Tower open to the public as both a cultural heritage site and a museum. 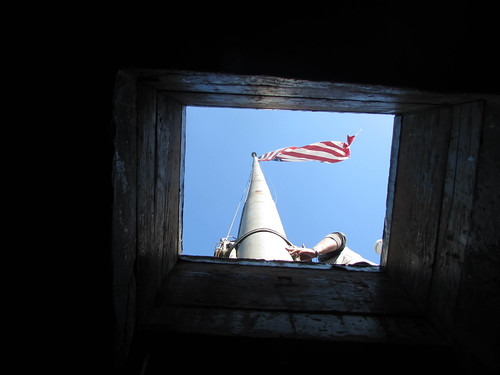 With the Tower being converted into a museum we aspire the community to see the building not just as an iconic building, yet as something that represents the Oakland history. Having had experienced the Oakland Tribune Tower from its physicality to the remembrance of people that have been part of the building we know and respect its intangible attributes which is why we want to help sustain it through a set of long term and short term implementations. Short term consist of the following:

Long term consist of the following:

As of now, perhaps exhibits or tours could be established while work is in progress but this would depend on the availability of space in the tower and how negotiations go with the current owner, Tom Henderson, the businesses, people that occupy the space, and the use of the tower. 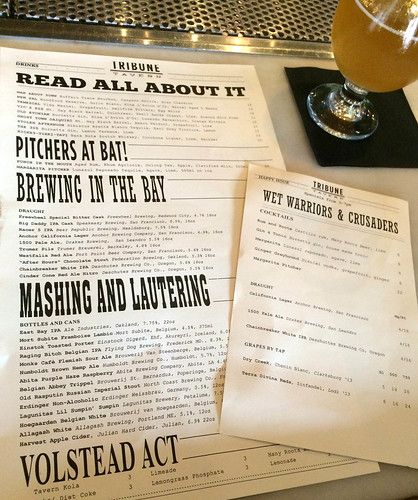